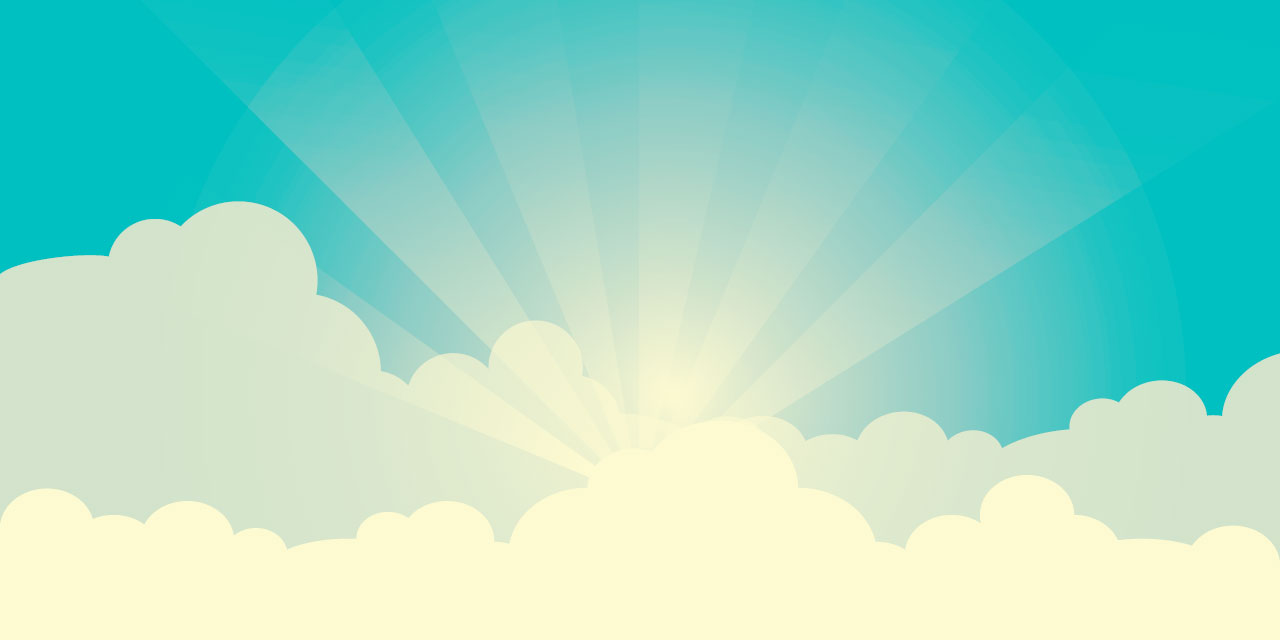 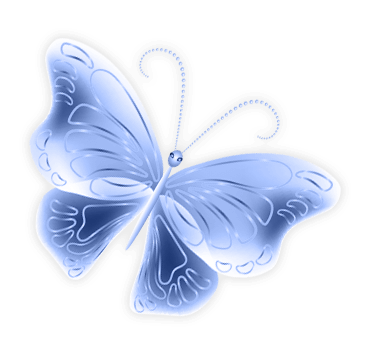 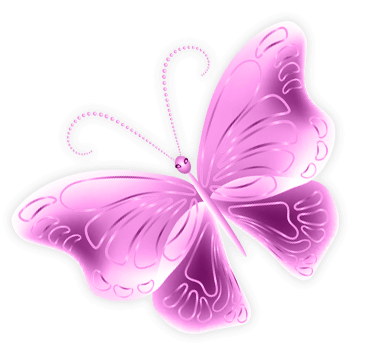 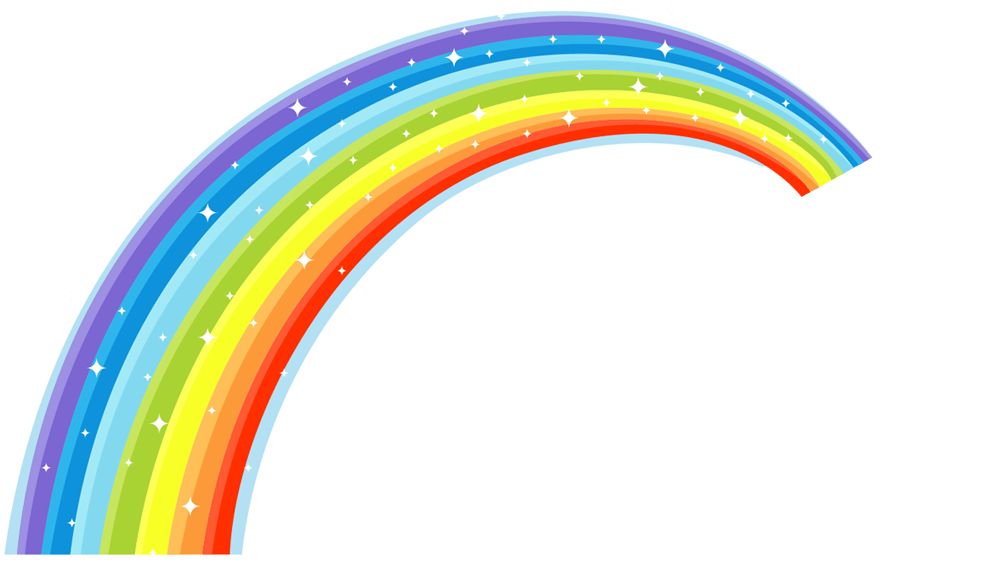 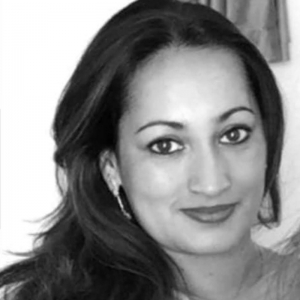 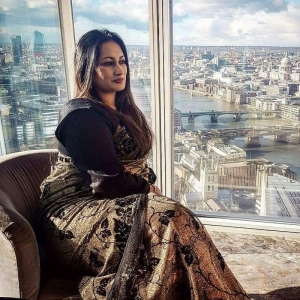 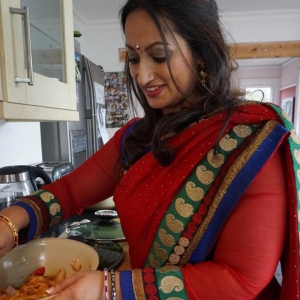 “Words cannot describe how honoured and delighted I am to be appointed as the first Patron for Tyler’s Friends. I look forward to working with the team and to assist in making a difference to all those involved.”
Sarah Ali-Choudhury

Her recipes and articles have featured in print and online publications locally, nationally and internationally including Forbes, The Sun, The Telegraph, iNews, The Guardian and various other publications. Sarah’s work is highlighted by Forbes who recognise her as The Curry Queen and as a leader for Asian woman in Catering.

In 2016, Sarah took part in a Channel 4 Cookery show where she worked alongside Prue Leith CBE, Michael Caines MBE and Raymond Blanc and has since been recognised as an inspirational and motivational public speaker and a leader in her field. Sarah has spoken at numerous events including the Chartered Management Institute, The Federation of Small Businesses for London, The Elite Business Women’s Network as well as many educational institutions.

She is honoured to have received multiple awards including the National winner of The Venus Influential Woman of the Year (sponsored by Mercedes-Benz) and was presented with an award by HRH The Princess Royal for her contribution to the catering industry.

Sarah won New Kid on the Block in the UK Small Awards, launched in 2017 to recognise the achievements of small businesses in the UK. She is the Lead Juror for Dorset Ethnic Minority Awards and a judge for Miss and Mr Dorset 2019.

She is listed in the #ialso 100 List by F:Entrepreneurs for being one of the top 100 Female entrepreneurs in the UK and received a Recognition Award at The Commandants Parade by The British Armed Forces. She reached the BBPI British Asian Powerlist and won ‘Personality of the Year’ Award by Asian Curry Awards. Sarah is Brand Ambassador for UK Nepal Friendship Society, Venus Awards and The Nepal 2020 Campaign. She is the Senior Vice President for Poole Bay Rotary Club, the district champion and leader for equality, diversity and inclusion and an Executive Director with The Bournemouth Chamber of Trade and Commerce.

We are honoured and privileged to have someone so passionate and influential helping us take that next step with Tyler’s Friends and are super excited to have Sarah on board. 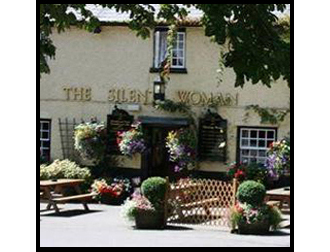 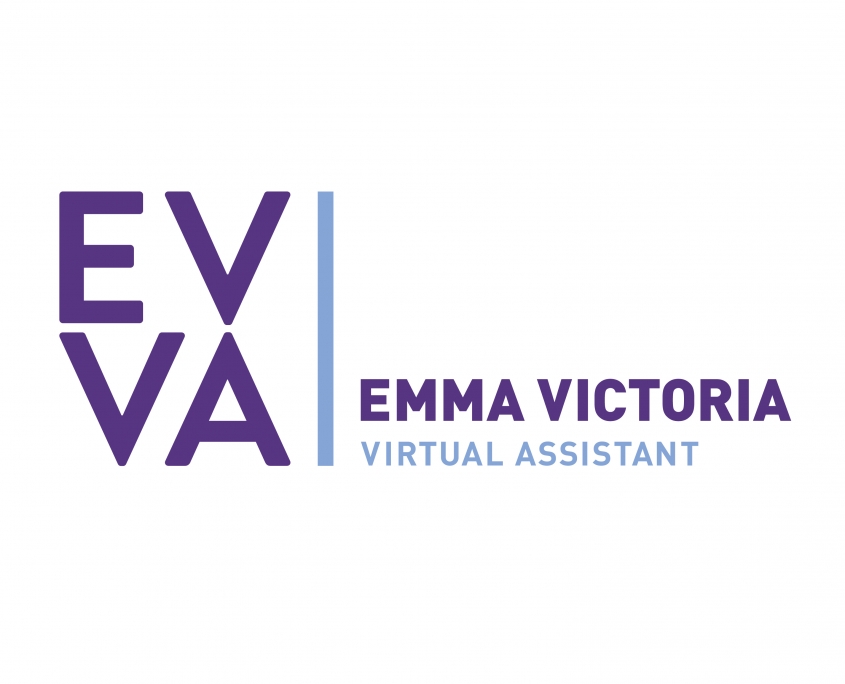 This site uses cookies. By continuing to browse the site, you are agreeing to our use of cookies.

We may request cookies to be set on your device. We use cookies to let us know when you visit our website, how you interact with us, to enrich your user experience, and to customise your relationship with our website.

Click on the different category headings to find out more. You can also change some of your preferences. Note that blocking some types of cookies may impact your experience on our website and the services we are able to offer.

These cookies are necessary to provide you with services available through our website and to use some of its features.

Because these cookies are necessary to deliver the website, you cannot refuse them without impacting how our site functions. You can block or delete them by changing your browser settings and force blocking all cookies on this website.

These cookies collect information that is used either in aggregate form to help us understand how our website is being used or how effective our marketing campaigns are, or to help us customise our website and application for you in order to enhance your experience.

You can disable tracking in your browser here:

We also use different external services like Google Webfonts, Google Maps and external Video providers. Since these providers may collect personal data like your IP address we allow you to block them here. Please be aware that this might heavily reduce the functionality and appearance of our site. Changes will take effect once you reload the page.